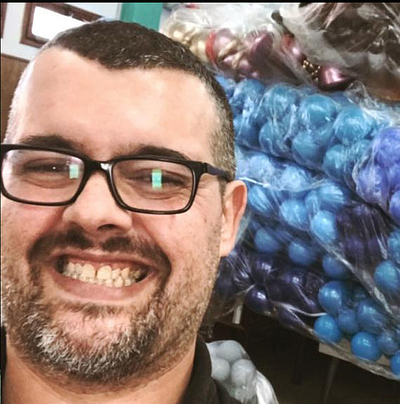 "Balloon Art is not a job but a way of life." With this motto, I began to work with balloons in 1997.The following years were marked by several awards and collaborations. 2016 was a lucky year when at WBC in New Orleans I earned the title of Master Designer of the year, and earned second place in the Large Sculpture competition.

I have been featured in Images magazine, and taught in Brazil, at the Qualatex Event in Sao Paulo, at the 2019 Globocon event, and since 1999 at the BACI Convention in Italy. I have collaborated with many Qualatex distributors creating tutorials and digital media to continue to provide ideas, passion and hope. Also in 2020, I was an instructor for first Q Corner Convention.

In this class, Alessandro will show and explain 3 different types of flowers in distortion, with double-stuff techniques and particular movements / evolutions to create truly spectacular decorations! 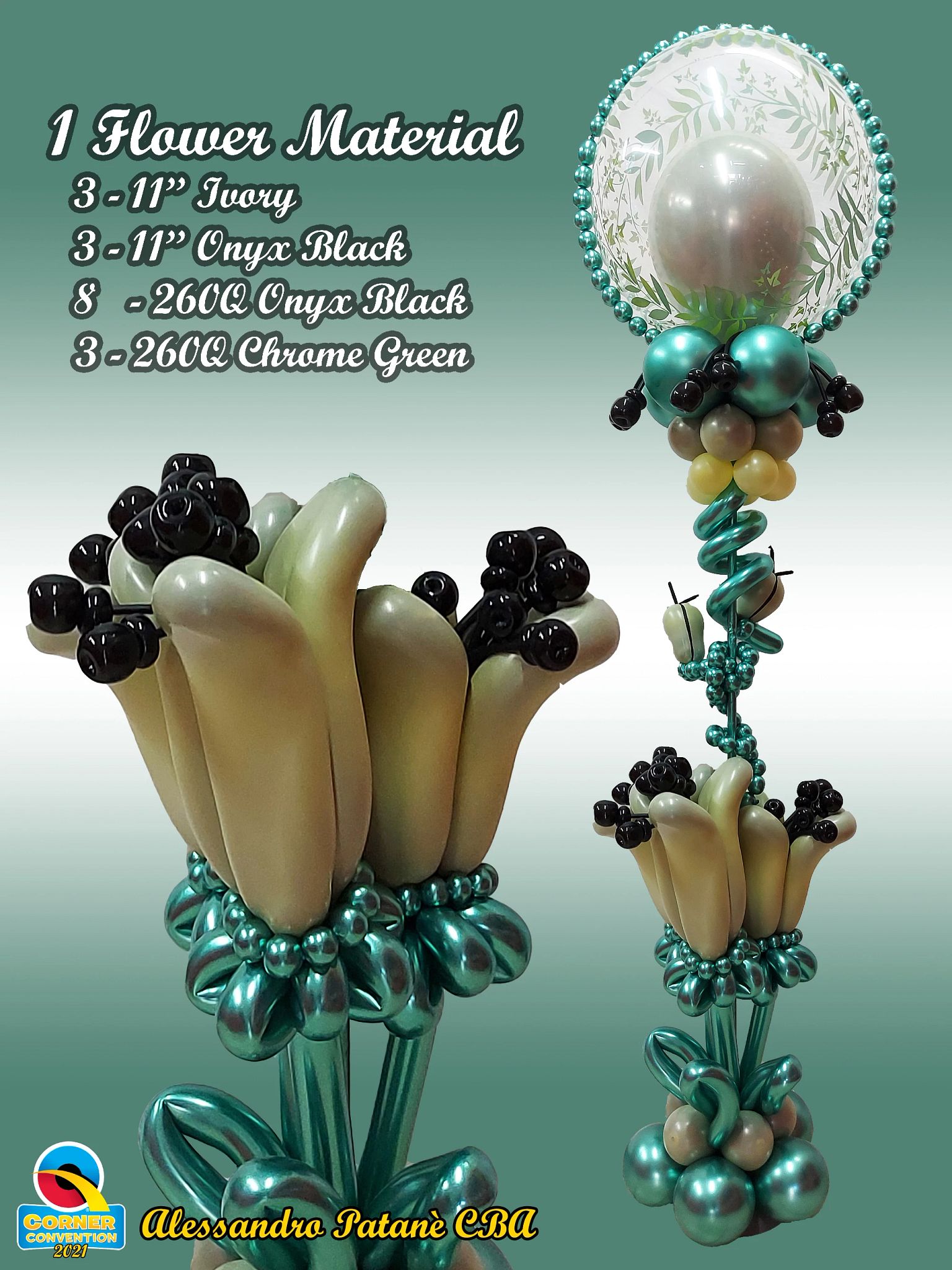 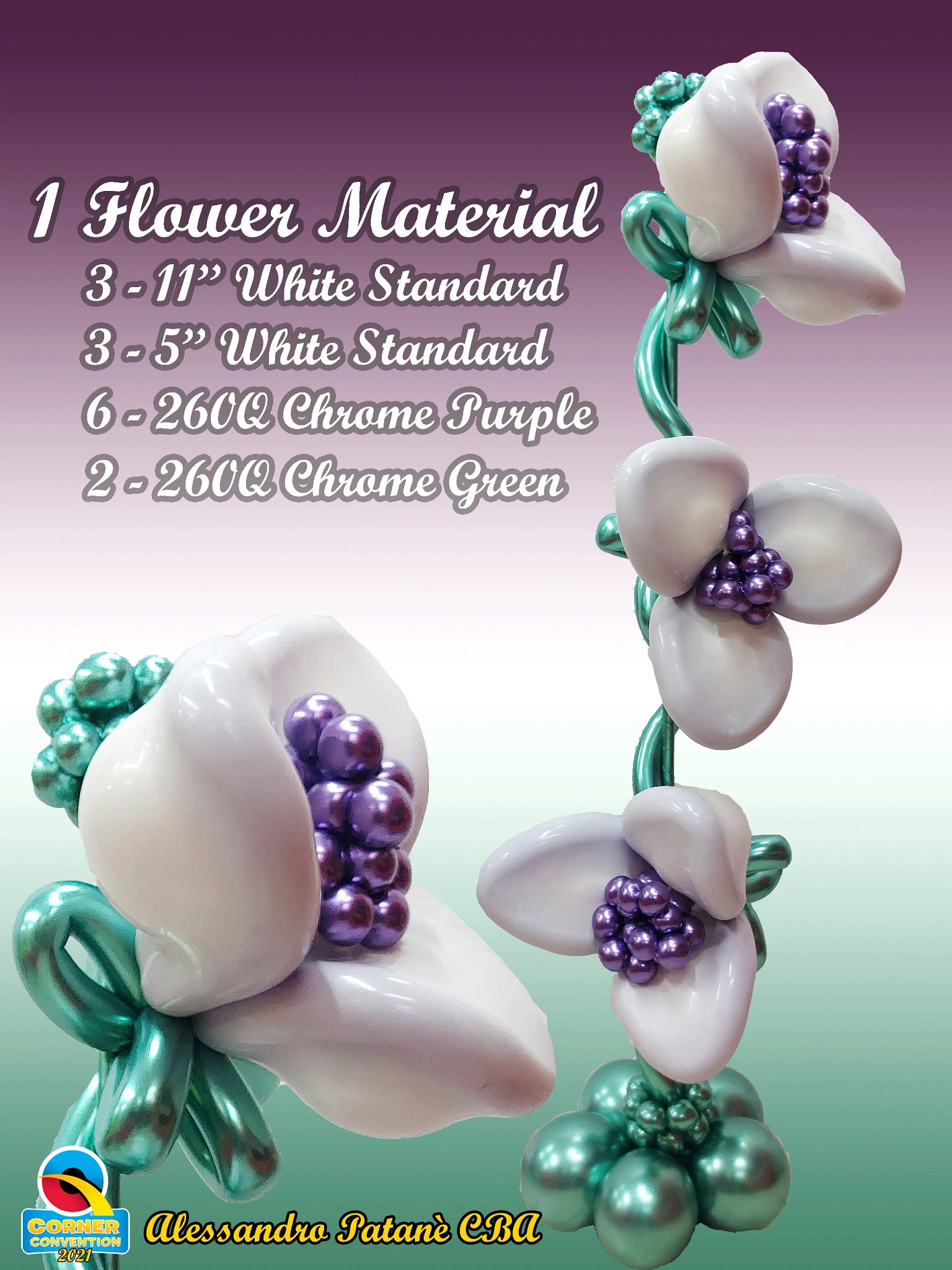 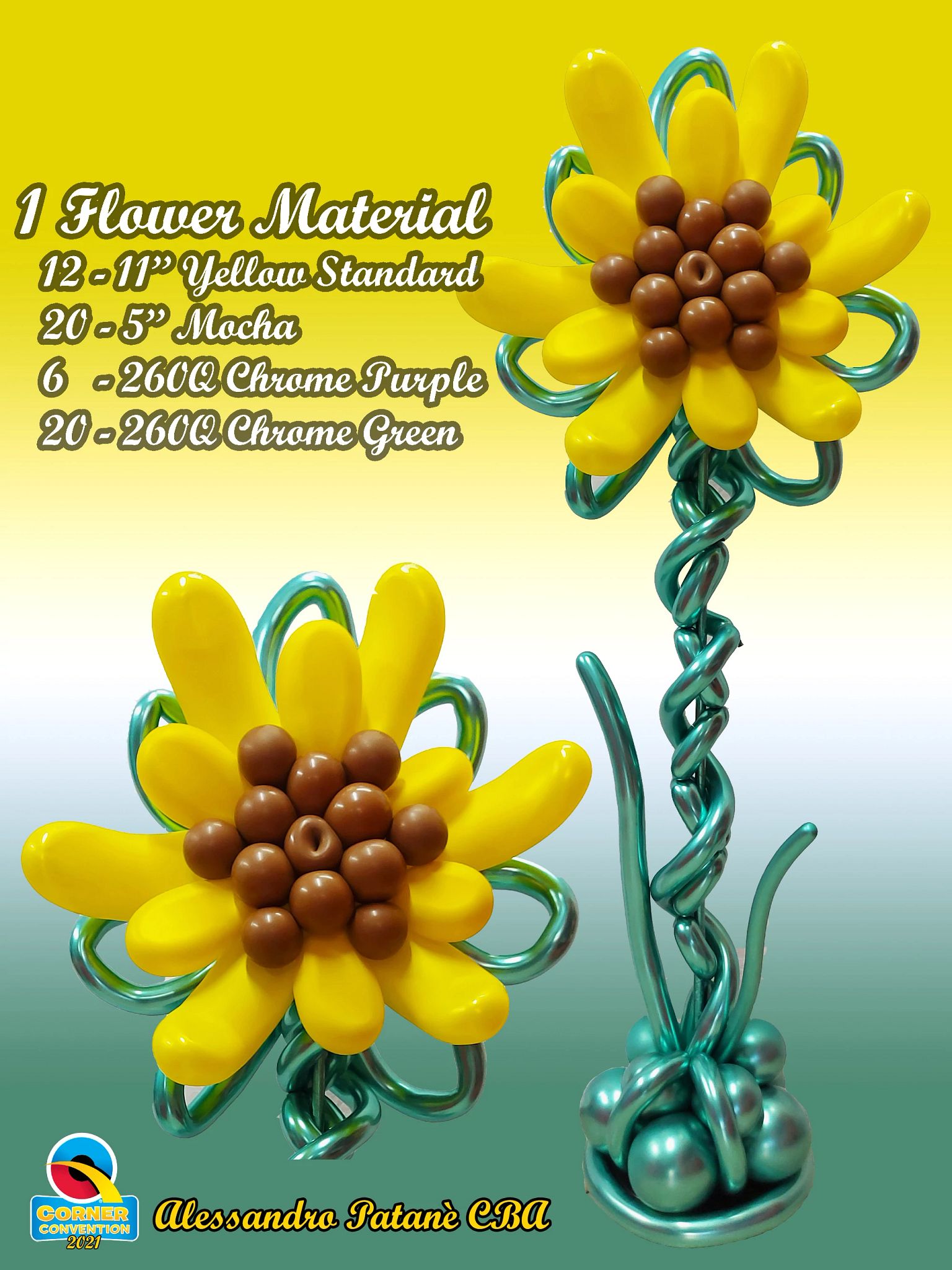