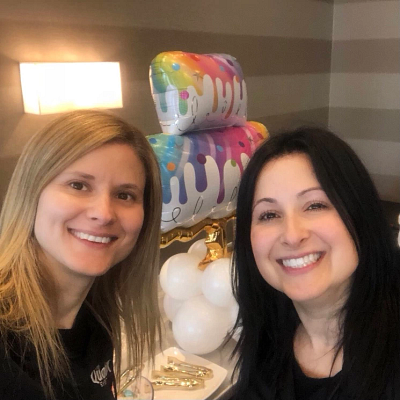 We are sisters and started our company, Pacha Balloon Creations, after attending a balloon basics class. Our creations have appeared on many local television shows such as Rich Bride - Poor Bride, Party Mamas, Sugar Stars, Breakfast Television, CityLine, and CityNews. Our work has also been featured in Wedluxe, Elegant Wedding, Images Magazine, and The Qualatex Canada Promotional Catalogue, to name a few. This year, we are featured in the Qualatex Calendar for July. We were awarded winning costume party designers for the WBC 2014 "Rock Your World" décor. We have taught many workshops for Pioneer Canada and were instructors at the Qualatex Event Canada 2019 Tour, as well as last year's first-ever online Q Corner Convention.

Hats Off to House Party Décor

Contactless delivery designs to keep everyone celebrating and safe throughout the pandemic. 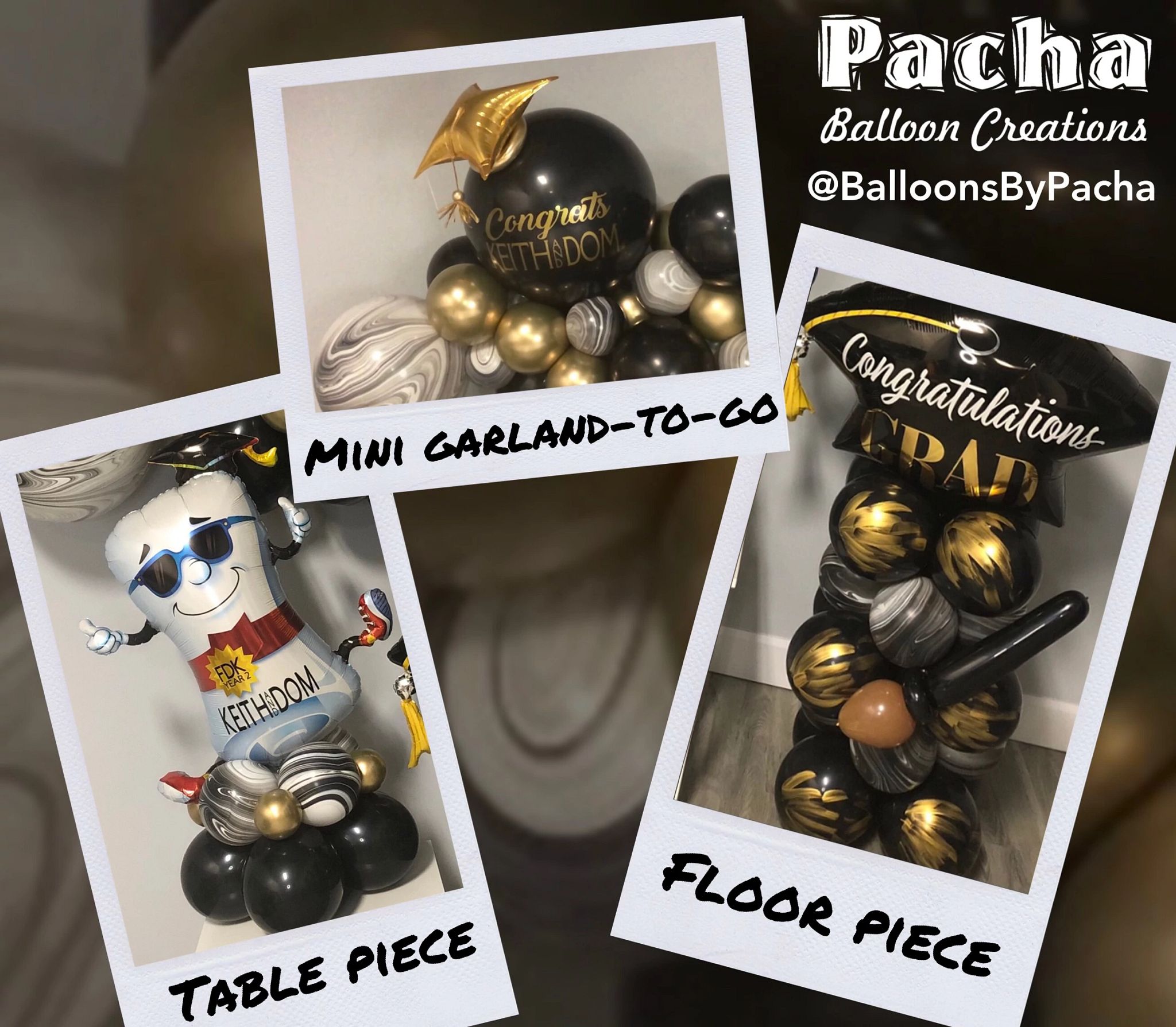