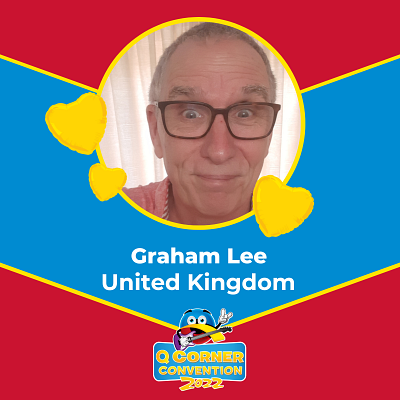 Graham Lee has been twisting balloons and performing his magic shows now for over 37 years. In the UK Graham has been running balloon days since 2005. They started off as the “Care & Share” days and then evolved in 2013 into “The Balloon Artistes Guild” which was a little club he run, where they met 10 times a year with Graham running workshops and also bringing in Star lecturers from all over the world. Then in 2008 Graham started the balloon forum, “Balloon Chat” which is still up and running that has a wealth of information there for the twister.

Over on YouTube Graham has created a channel called “BalloonTube” with 100 tutorials to view if you would like to take a look? The first 20 are all one balloon designs then after that they become more detailed. His latest adventure is the new tutorial website that has only just started up back in August of this year, “The Balloon Artistes Guild” to coincide and run alongside the balloon days/workshops that are still running all over the UK.

Graham welcomes you to his little section of the Q-Corner convention with a few of his favourite random designs. 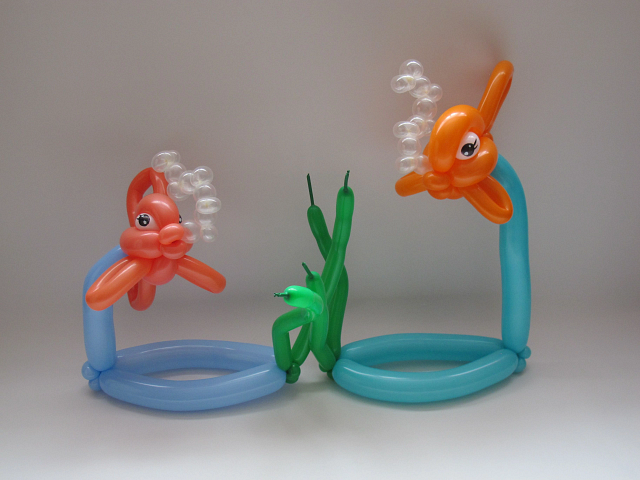 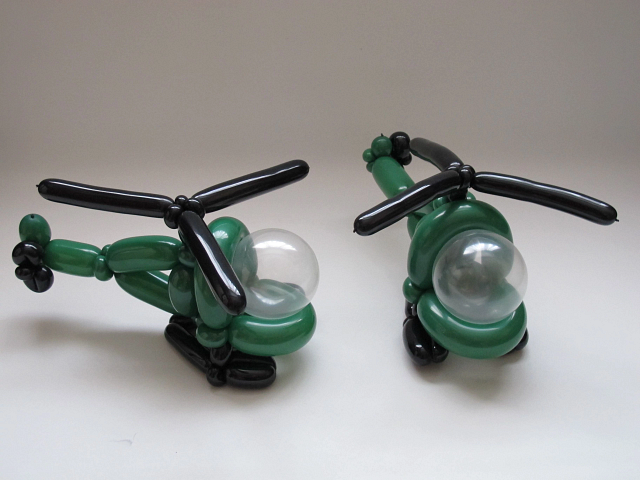 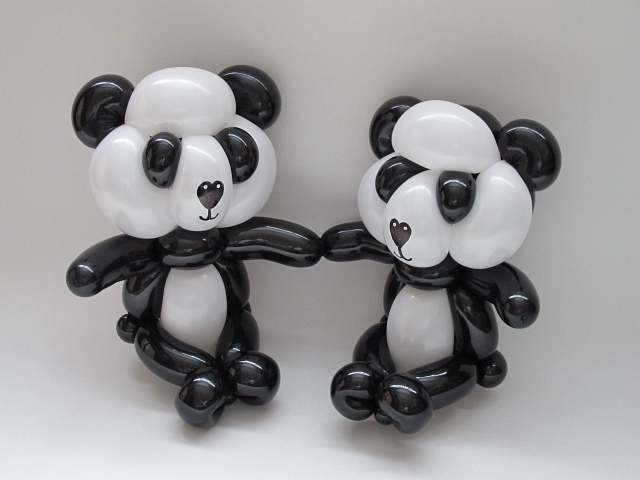 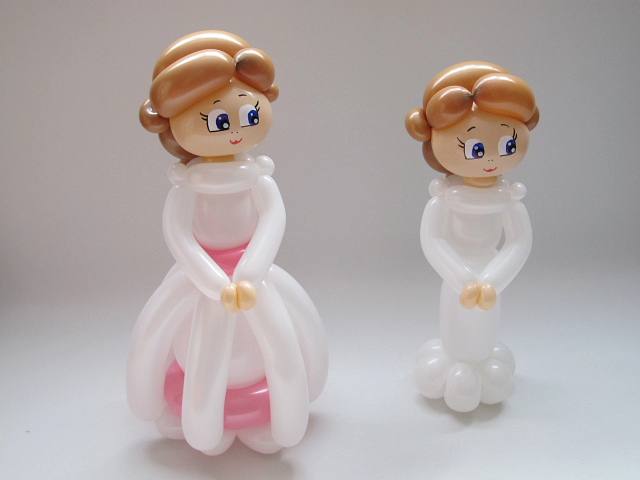