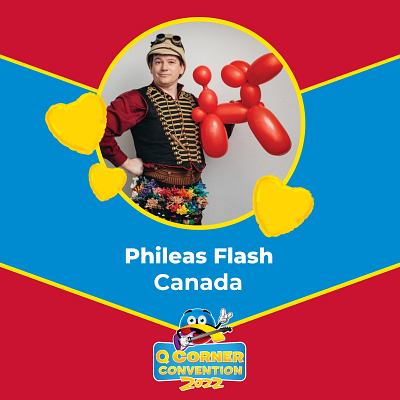 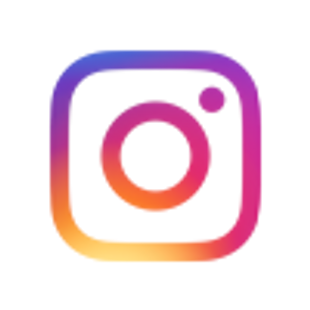 British born performer Phileas Flash (aka Rupert Appleyard)  has been capturing hearts worldwide with his brilliant brand of balloon art, charming comedy and crazy magic for over eighteen years.

Armed only with a little wit, a lot of talent and a big bag of balloons he's traveled all over the globe and amazed audiences everywhere from Iceland to Egypt, Japan to Dominican Republic and everywhere in between.

Phileas has performed for Hollywood celebrities, won international awards, twisted balloons for dukes and duchesses and frequently appears on television in both Canada  (where he now lives) and internationally. Most recently he appeared on ‘Blow Up!’ in the Netherlands as a guest judge.

A master of the balloon face, he is well known for his seminal Face of things to come tutorial series. They have propelled him to a career as an international balloon instructor and he has taught at many of the World’s most prestigious balloon art conventions, (including World Balloon Convention, Twist & Shout, Ozjam, Qbac, Ballooniversity and Millennium Jam).

So if you've ever been blown away by a balloon dog be prepared for you are about to be blindsided by the balloony brilliance of Phileas Flash.

Class Title: Balloons for Everyone

Join Phileas Flash (aka Rupert Appleyard) as he shows you how to make some of his favorite creations. From super simple to advanced balloons, there is something for everyone in this fun filled class.