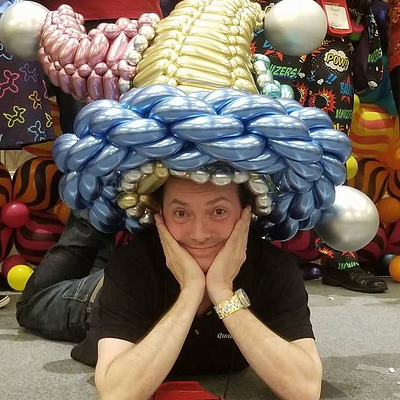 I am originally from Monmouth, Wales, in the United Kingdom, but moved to North Carolina, U.S.A, in 2004. I am a CBA and work as a balloon twister and magician for the Carolina Panthers NFL Team, Appalachian State University, Wake Forest University, Wofford College, and Tweetsie Railroad Theme Park in North Carolina. I have won numerous awards and have been an instructor at multiple national conventions.

Learn how to make balloons work like water guns in this lively, fun-packed twisting class! 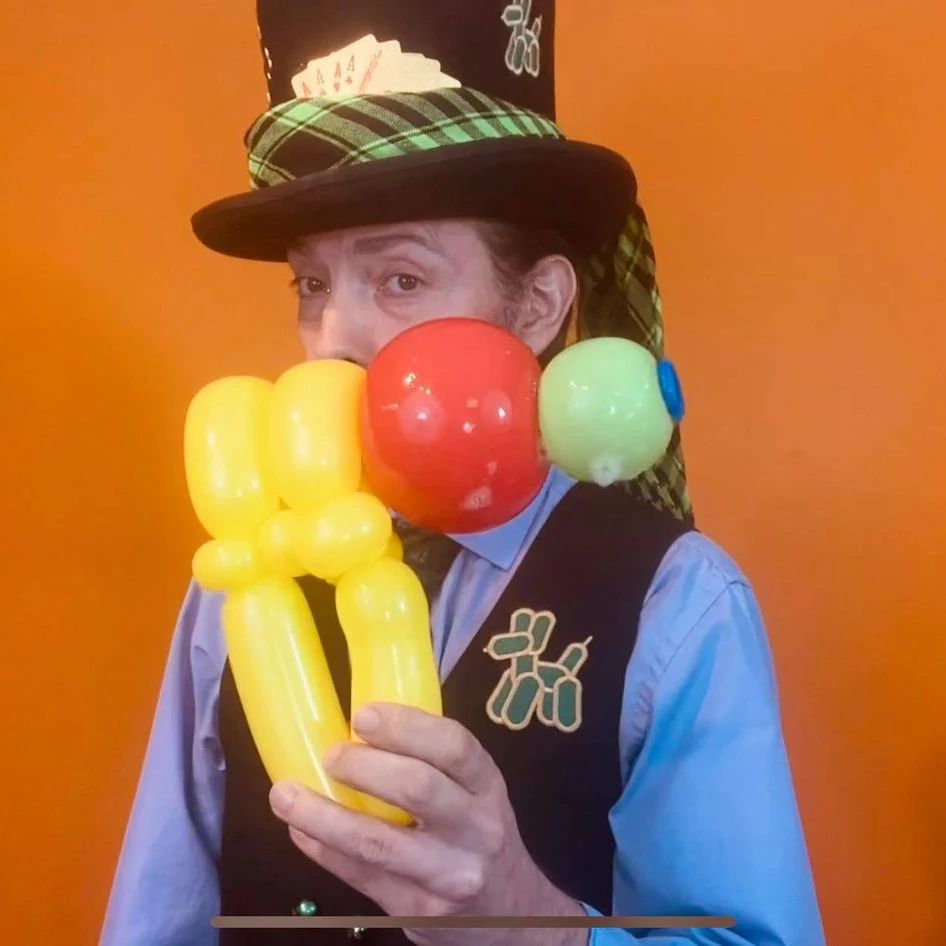 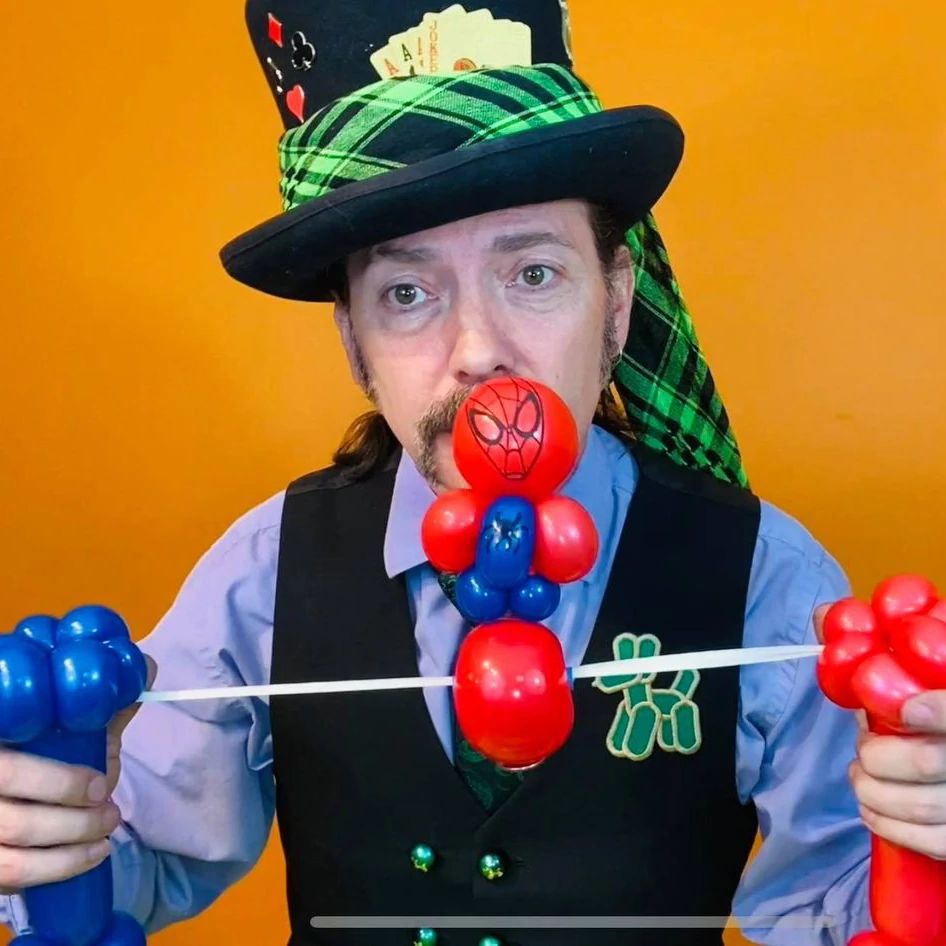 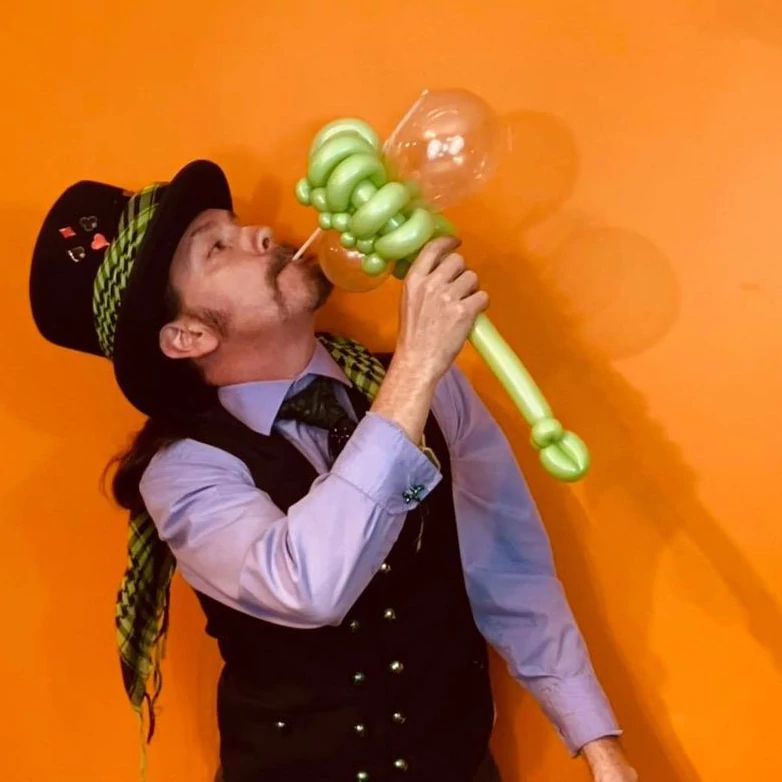 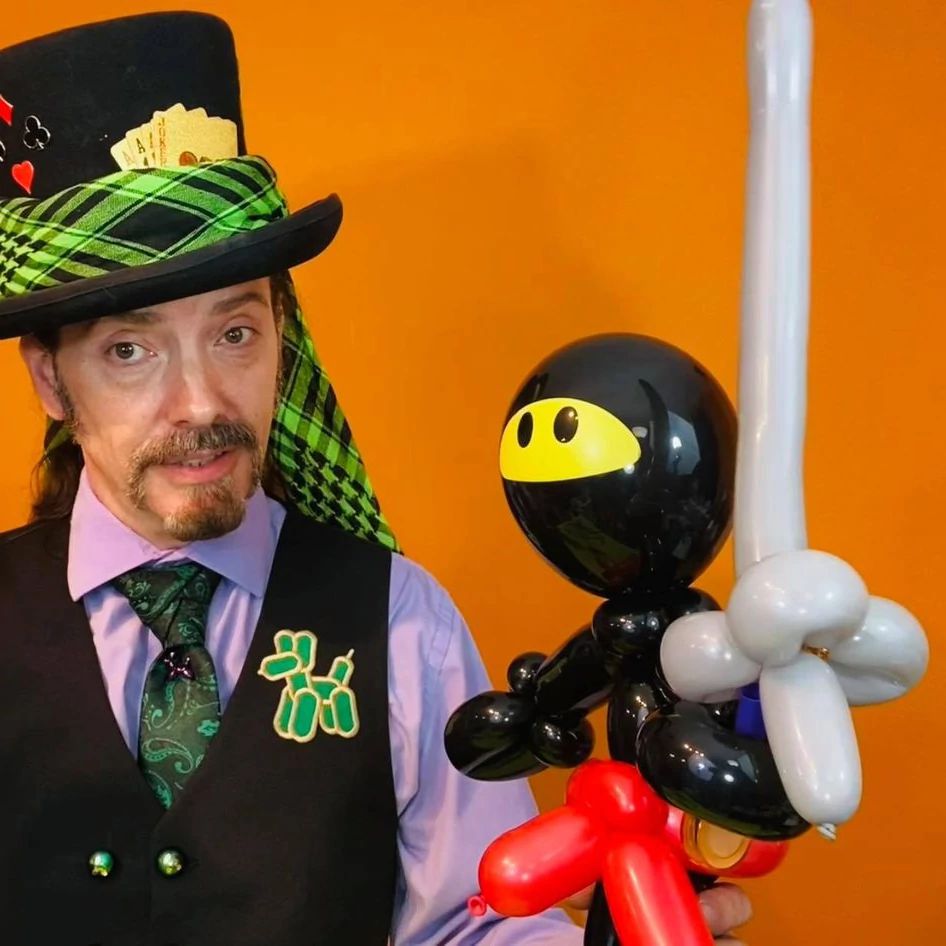