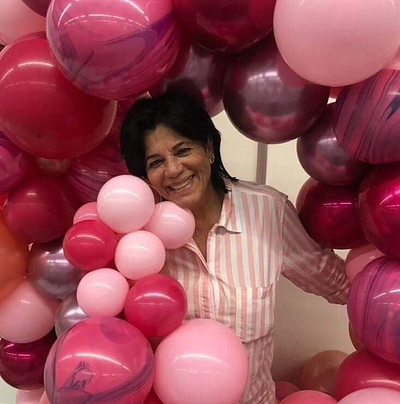 I began my balloon career in 1993, making decorations for friends, schools, and theaters. In 2000, I started my company called Fantasías GlobosArt. We specialize in artistic decoration for national and transnational companies, including FRICA, LOCATEL, GRAFITTI Stores, TACA Airlines, LABORATORIES PFIZER, DISNEY PREY WHEEL, and GOLD LABEL. I am also the official decorator of the annual event Expo Fiestas and for La Feria de la Risa, a clown convention that takes place annually in Mexico.

I have won several awards and been published in the Qualatex Images magazine. I have taught in many places, including Chiapas, Tlaxcala, Querétaro, Puebla, Guadalajara, Coatzacoalcos, Cancun, and Los Cabos, in Venezuela, and at GLOBOCON 2017 and 2018.

Beautiful design to celebrate the first birthday of a baby girl using the mini organic technique, made with 260Q balloons. A small bear will be made using Distortion techniques. I will add details of flowers with balloons and hearts hanging. 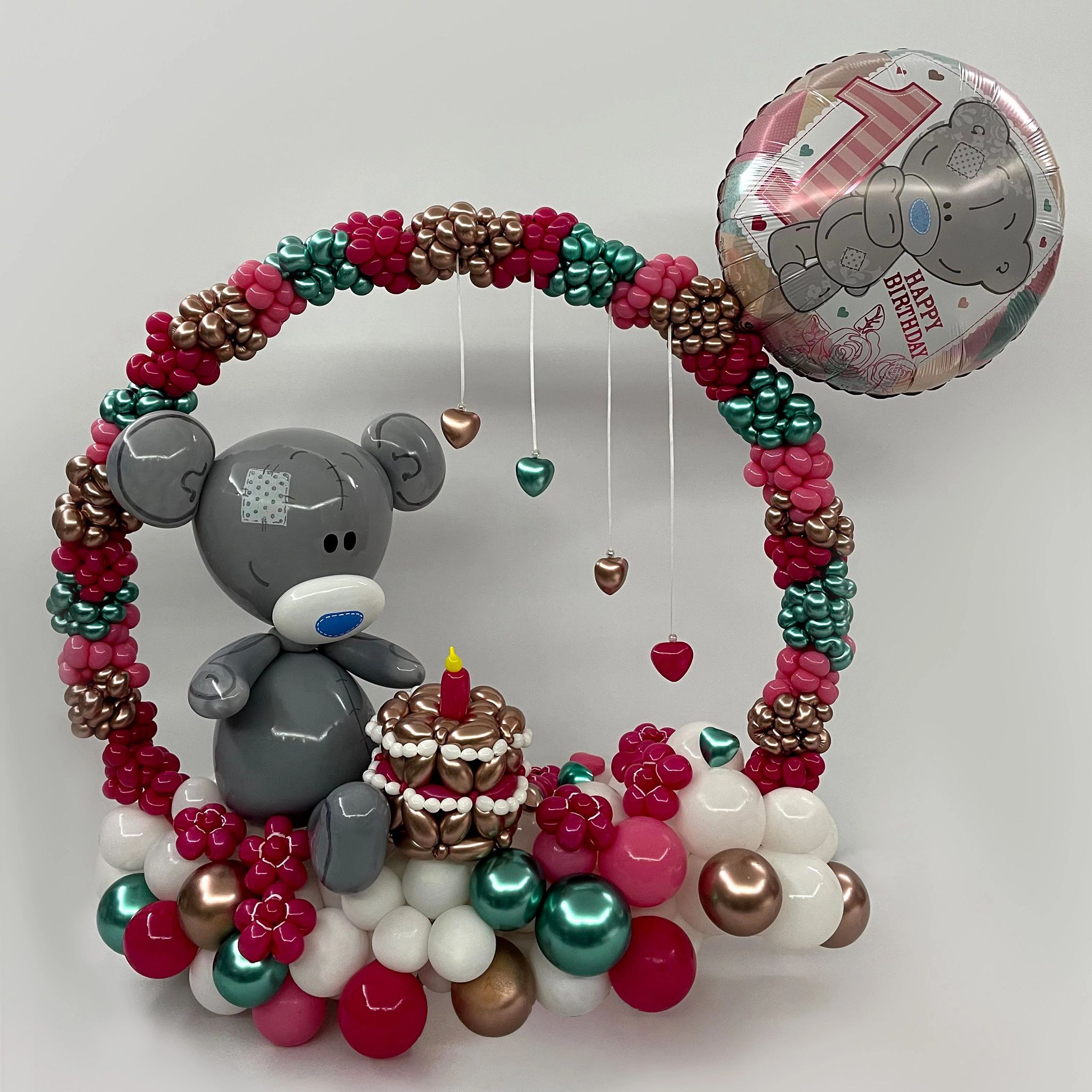