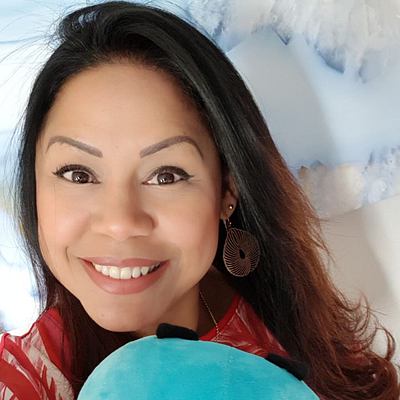 Marlys is Venezuelan, professional in business administration and with a postgraduate degree in MBA in Marketing Management. She started working with balloons when she was 15 years old, in her mother's event organization company and in 2004 she decided to open her own business. Passionate about balloons, she joined the QBN member network and was certified as a CBA in 2012. And she became a talented decorator and pioneer in her country with the creation of children's scenarios. Her passion for teaching led her to travel to various cities in Venezuela and other countries such as: Puerto Rico, the Dominican Republic, Guatemala, Chile, Mexico, Panama, Brazil and the United States. She was an instructor for the Word Balloon Convention in 2016 and 2018 Today, she is part of the Pioneer Balloon Brasil team as Educational Strategy Manager, where she has contributed to the Brazilian market for more than 5 years. Her mission within Pioneer is to further develop the Retail market and professionally train new entrepreneurs in the world of balloons. Marlys describes herself as a thoughtful, analytical and creative person. She wants to cross borders by bringing her ideas and creations, as well as contributing to the professional growth of artists from all over the world.

Os Desafios do Retail / The challenges of retail

In this class the participants will learn to develop impeccable work with details of great visual impact that will help increase their sales. 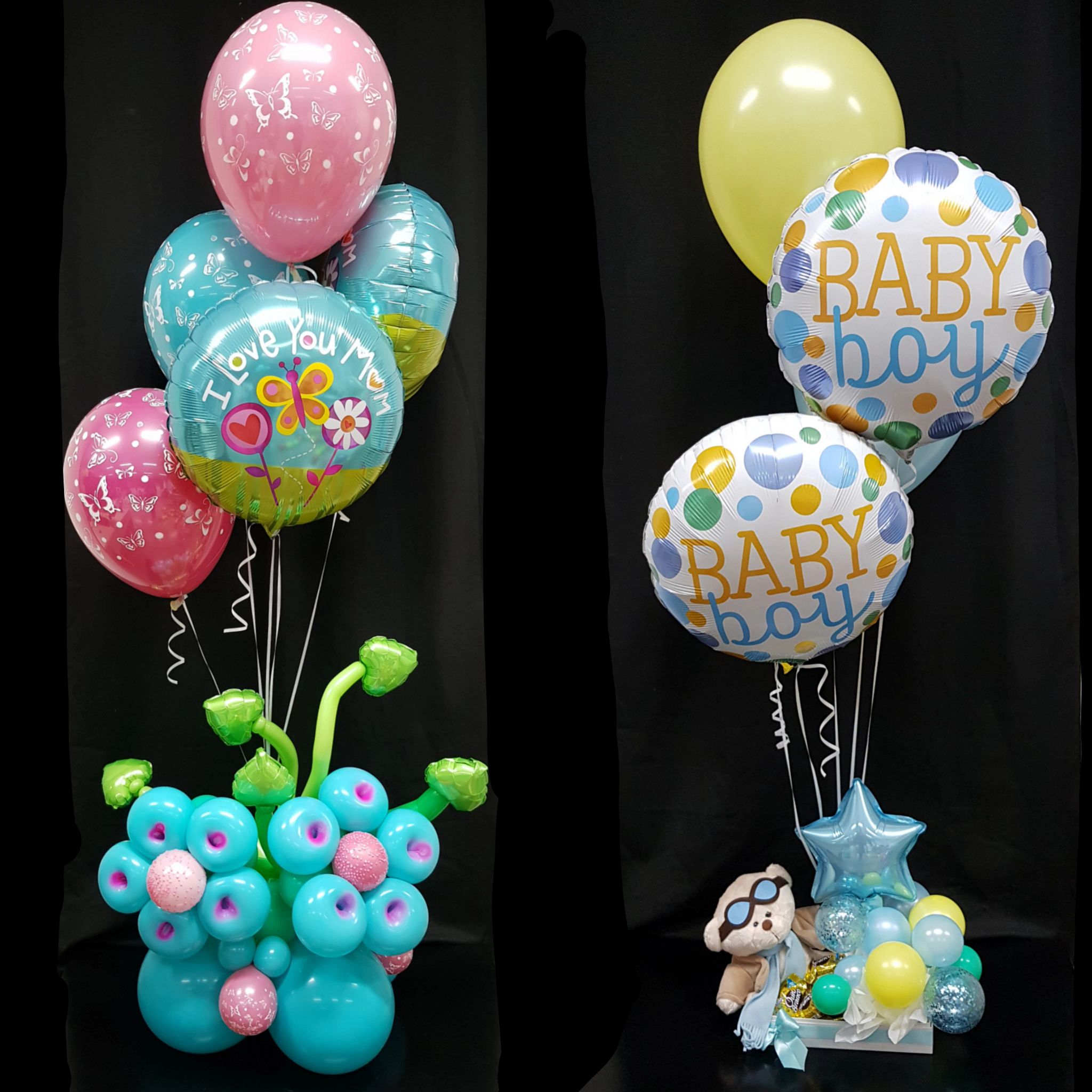