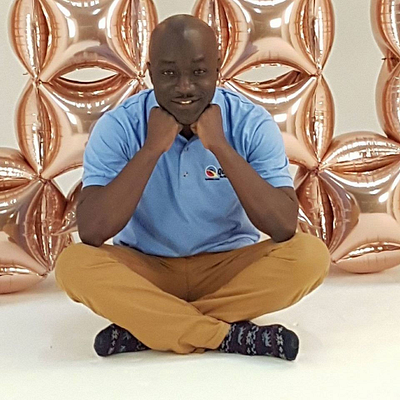 Tope started designing events as a hobby while studying for a Master's degree in Architecture. After attending the European Balloon Symposium in 1996, he traded designing buildings for Balloon Art and now enjoys creating bespoke décor from his Essex Design Studio in the United Kingdom. Tope designed the Circus-themed costume party at the World Balloon Convention 2012 in Dallas, the Medieval-themed costume party at the 2003 International Balloon Arts Convention (IBAC)in Chicago, and the 2007 Hollywood themed final night party and 2008 International Balloon Games, both in Las Vegas, USA. He also designed the centrepieces for the "Fire and Ice" party at the 2014 World Balloon Convention in Denver, USA.

His work has been featured in various industry magazines such as Balloon Images, Balloon Ideas, Balloon Magic, Balloon and Parties, Party times (UK), and various national and local newspapers.

Tope is an accomplished tutor, teaching a wide range of décor skills from the Qualatex fundamentals courses through to advanced classes, and has had the privilege of teaching in the US, Europe, Africa, South America, Australia, and Thailand. 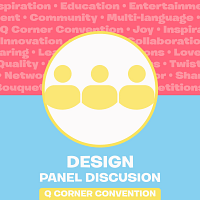 Where to see Tope